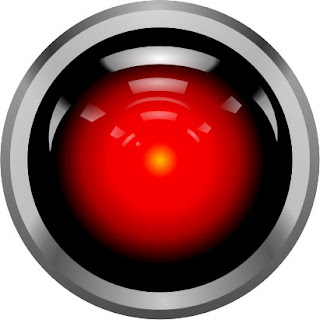 A creation of researchers from Rensselaer Polytechnic Institute, four-year-old ‘Eddie’ has his own set of beliefs and the ability to reason about his beliefs to draw conclusions in a manner that matches human children his age. This includes a partially-developed "Theory of Mind", which allows him to understand, predict and manipulate the behaviour of other agents and human Second Life residents, with whom researchers expect the technology to be able to one day interact with in the real, physical world.

Please see HERE for the full article at ITNews.com.